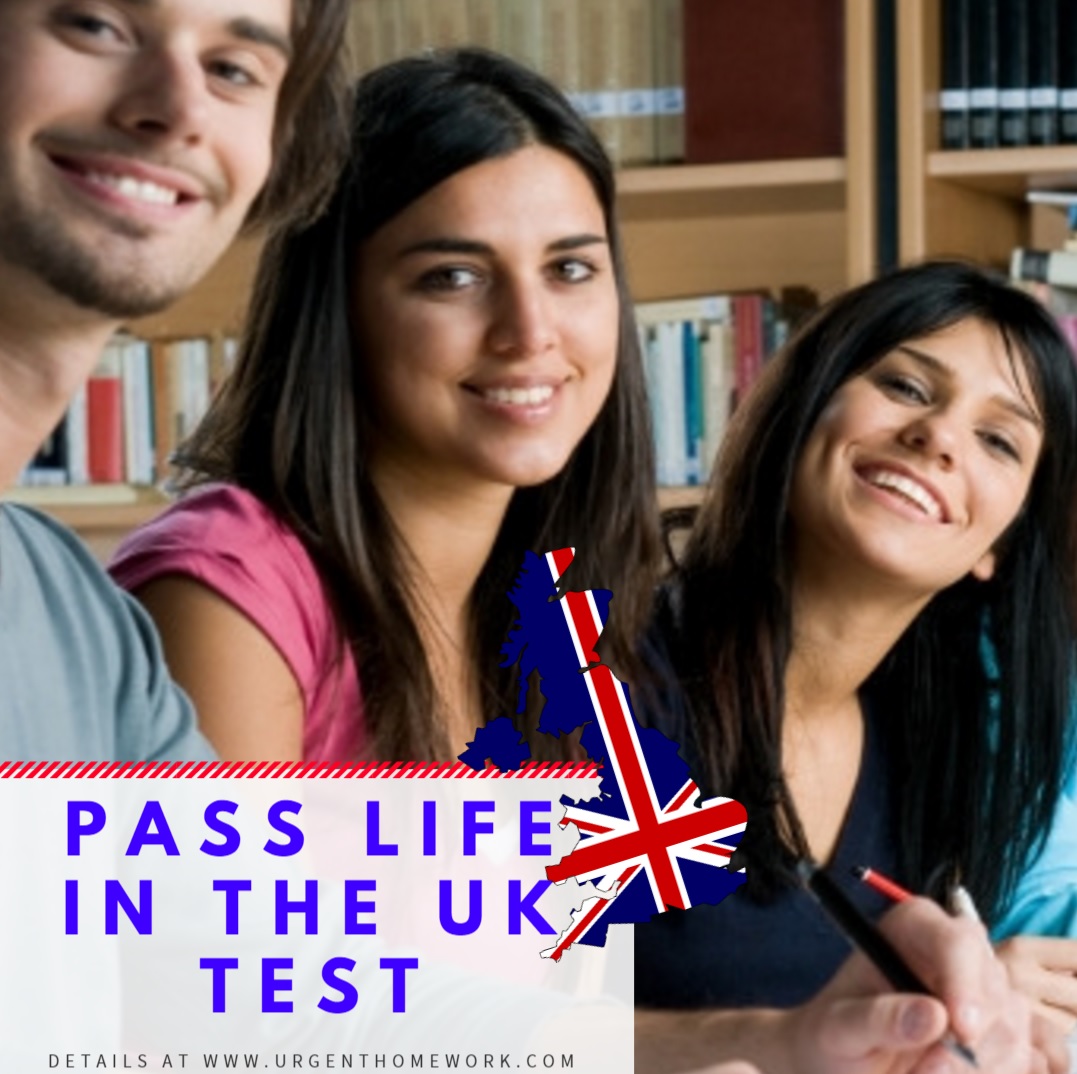 Who Should Apply for the Life in the UK Test?

Well, it is quite simple. Everybody who is even thinking about taking an indefinite leave to stay in the United Kingdom has to take up this test. This is the only way one can get the indefinite leave. However, there are some exceptions. If you are under 18 or over 65 in age, you do not need to take up this test. The test is meant for all the persons within the bracket of 18 to 65. Also, if someone has a long term physical or mental condition due to which his unable to take the test, he does not need to. However, the person will have to provide some sort of necessary proof. Moreover, you do not need to take this test again and again. You need to pass this test only once. If you have already passed the Life in the UK test as a part of the settlement or IL application, you do not need to pass it again if you are applying to become a British citizen.

How is this Life in the UK test helpful?

British citizenship does not just give you the right to live in the United Kingdom, but it offers a lot more than that. There are many things that this citizenship offers. Obtaining British citizenship is a dream for many people. Many people chase it like a goal. The road to this coveted membership involves passing this test. Therefore, this test is special and important at the same time. Once you have passed this test and gained the citizenship, you become entitled to enjoy many benefits and perks that can be enjoyed only by legal British citizens. Some of these benefits are:

When you become a British citizen, you get free medical care like all the other citizens. The UK National Health Service began in 1948 and is one of the largest and well-functioning organisations in entire Europe. It provides free medical treatment to all the citizens of the United Kingdom. In other words, it can be said that a person, on passing the Life in the UK test, gets to enjoy all the basic life amenities and much more like all the other British citizens.

The United Kingdom is a dream country to live in. It is a huge attraction for all the people of the world. If somebody gets to be a part of this country, he is considered lucky. This test serves the exact same purpose for the candidates. Moreover, when you pass this test, you get to become a part of one of the most stable economies and societies in the world. It is no secret that the Pound is a very strong and reliable currency. The economy of the United Kingdom remains very resilient and powerful even in the times of world financial crisis. The government of the United Kingdom is very stable and the population of the country is not very huge. Therefore, on passing this exam, you get to become a part of such a stable country. The country has declared discrimination of any sort and sexual harassment illegal. Therefore, the country is safe in these terms too.

Are you tired of the immigration controls? If yes, this test is meant for you. Once you pass this test, you are finally entitled to get your own British passport. That means you will no longer be subject to the immigration controls. However, you should be careful of how you apply for the passport. Do not get lured by different agencies who claim that they can get you your passport quickly than the usual procedure does.  You should simply apply with the UK government’s Identity and Passport Service because these agencies cannot speed up the process at all. Moreover, the usual and correct process is not difficult at all. Moreover, when you apply for the passport, you will have to attend an interview with an IPS in person to confirm their identity.

This is another benefit that you get once you pass this test. Just like all the other naturalised British citizens, you get the right to cast your vote in different elections. You get all the civic rights just like every other citizen in the country. It gives you a voice an makes you a part of the governing force of the country. More importantly, it gives you a sense of belonging. You feel accepted by the country. This feeling is very special for any citizen.

How to Prepare for the Life in the UK Test and How to Score Well in it?

Since this test is so important for the citizens in its own way, people often wonder how to prepare for this test and also score well in it. Well, there is no particular way that can be called the ideal way to prepare for an exam or test. Every student or candidate prepares according to his own caliber and skills. Some candidates are weak and some are brilliant. Therefore, there can be no ideal method of preparation for any test in the world. However, there are certain things that every test requires the students to do in order to score well and prepare well for it. Some of these things for this test are:

No matter how much you prepare and how many hours of effort you put in, it will all be wasted if you are not calm in the examination hall. The candidates should always remember that that is the time when it matters the most. It should be kept in mind that being impatient in the examination hall can ruin everything and turn all the efforts and everything else into nothing but waste. Therefore, one should be absolutely calm inside the examination hall. In order to so, you can try imagining the benefits that you will enjoy on passing the exam. This will motivate you to do well in the exam and be patient and calm.

This is something that proves to be useful and helpful in preparing for every sort of test that there is. Taking mock tests prove to be highly beneficial for the candidates. By taking these tests, one can get the idea of how long has he come and how far he needs to go in terms of the preparation. Moreover, it makes you used to the atmosphere of the exam hall. Also, it gives you an idea of the kind of questions asked in the exam. One should take as many mock tests as possible before giving the actual exam. It helps you in becoming familiar with everything that there is to know about the actual exam and be prepared for it.

What is the Exam Format of Life in the UK Test?

The test is conducted online. It contains 24 multiple-choice questions. The time limit for the candidates to complete the test is 45 minutes. In order to pass the test, the candidates need to score or receive of at least seventy-five percent, i.e. the candidates need to answer at least 18 questions correctly out of the 24 asked. The pass rate is also quite good. Between 2005 and 2009, 906,464 tests were taken. Out of these, 263,641 failed to result in a passing percentage of 70.9%. Moreover, the test has been consistently criticized for various reasons. The test is believed to contain some factual errors and it is also considered unfit for the purpose… but it continues to be one of the requirements for anybody to get the British citizenship.

Need Help with Preparing for Life in the UK test?